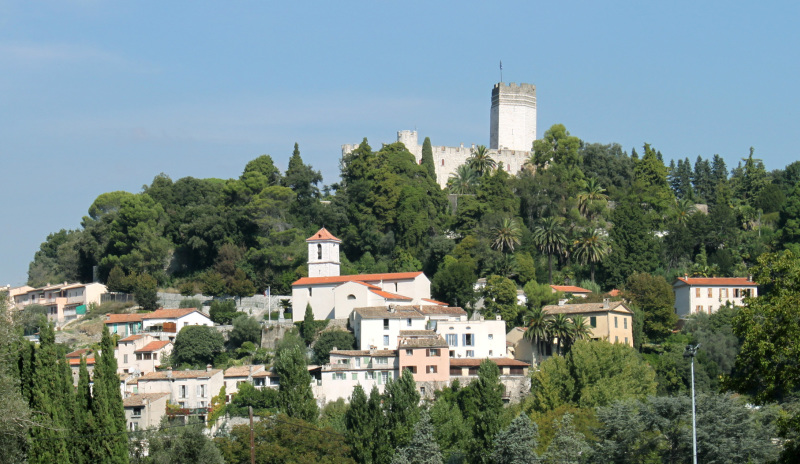 Involvement in a wide range of individual Dutch radio and television projects. One recent example is an NTR programme on Masses & conformity: https://www.youtube.com/

Consultant to three series of television programmes about psychology and communication.

• One series of eight varied prime-time magazines about examples of applied psychology in everyday life, inspired by the earlier booklet ‘Why are you doing this ?!’. Broadcast by NCRV in 1995. Pilot item on supermarket design, from the first instalment of the series (11'48): https://www.youtube.com/

• A second series of six documentaries inspired by the book ‘Hidden persuaders’, on how we are influenced through the media (by gossip and entertainment, advertising and marketing, science and information, news and propaganda). Broadcast by TELEAC in 2000. Part of one instalment, on Health information campaigns: https://www.youtube.com/

• A third series of six entertainment programmes, partly based on a format developed by the author. ‘Circus Pavlov’, broadcast by VARA in 2001.

• (For a dozen television interviews see the earlier links next to the relevant books).